The #1 Unforgivable Sin Women Commit In A Relationship

#1 Unforgivable Sin Most Women Commit In A Relationship 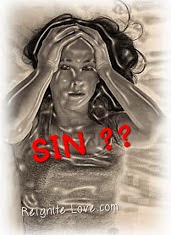 What if I were to tell you that there's an unforgivable sin
almost every woman commits around a man?

What if I were to tell you that hundreds of millions of women do this EVERYDAY with their man?

What if I further told you that most women who do this have no idea that they're committing a horrible sin?

Are you wondering if you do it too? Before I talk about this sin, I'd like to share a story with you...

It's a story about Cindy & Matt. They have been in a
relationship for the last 2 years. They always had a great
connection, it was like they were made for each other but lately
things aren't the same.

Cindy is very worried...She can sense that Matt is a lot more
"inside his head" lately, he isn't being as open as he used to be.
She misses the comfort of the days when she could
talk about something & genuinely connect with him.

But now she is living a life of quiet desperation because
Matt's behavior is confusing her, She is feeling a lot more out
of control, she is spending her days in constant fear & anxiety,
she wants to know what's going on but the lack of communication
from Matt is only making things worse.

She is a lot more miserable now and misses the closeness but it
seems like Matt doesn't really care.

She is wondering if it's something she has said or done which
is causing this? She can sense this huge gap in understanding &
a giant invisible wall between herself and Matt.

The very thought of imagining Matt with another woman makes her
feel this ugly feeling in her stomach, her heart starts to pound faster
and it makes her feel literally paralyzed.

Have you ever had such a feeling around your man? Have you ever
felt that awful feeling in your gut when you didn't know what was
going on inside his head and you feared that maybe he was
thinking of leaving you?

Well maybe you have faced a similar situation or maybe you
haven't... but I bet you can relate to that nasty feeling that
surfaces when you don't understand your man.

Hundreds of millions of women go through this every single day. But
do you know why this happens? It's because most women commit
the number 1 unforgivable sin in a relationship which completely
ruins their chances...Want to know what this sin is?


Here it is - listen carefully. The number 1 unforgivable relationship sin is:
Not Knowing How The Male Mind Works! 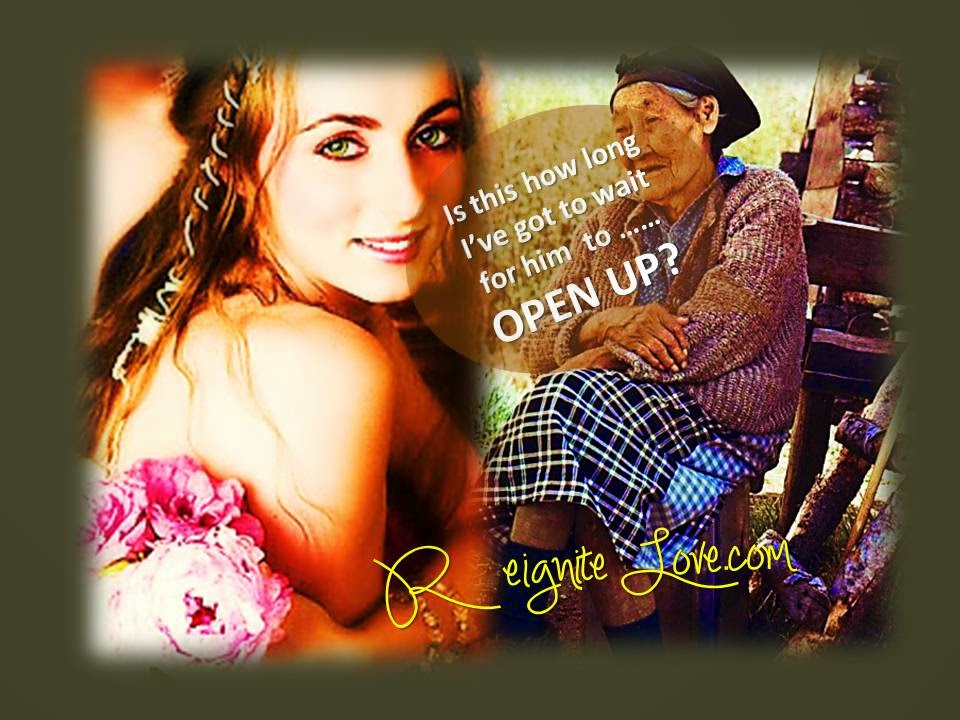 Are you kidding? Is this a SIN? How can this be?

I bet you're wondering - huh? This isn't really a sin. YES, it is!
Let me tell you why. It's a sin because not understanding how the
male mind works will always lead you into relationship issues and
problems - YOU will always find yourself confused and frustrated.

And it's unforgivable because it can completely ruin a happy
relationship and oftentimes can lead to a painful divorce or a
break-up which could have been avoided. Not understanding the
male psychology can send you on emotional "tailspins" for
days on end, and you will feel out of control as a result.

It is without a shadow of doubt ...

THE BIGGEST MISTAKE ANY WOMAN CAN MAKE WITH A MAN.

This can be the devastating kiss-of-death to your relationship unless
you do something about it right now.

Watch THIS VIDEO till the very end to get the most out of it ...