Disaster Dating: What Drives a Man Away?

Disaster Date: The Lighter Side of Dating Someone Possessive

While this scenario was staged and the acting performed by professional actors and actresses the Guy in question is NOT acting - watch his reactions for they are genuine!  Even though the situation was exaggerated you can take a hint that even in moderate doses most guys do NOT like women to be overly possessive, jealous or physically aggressive.


And virtually no one likes to be petted on the head like a dog. Your safest course of action whether you're a man or a woman is not to get over-friendly on your first dates. 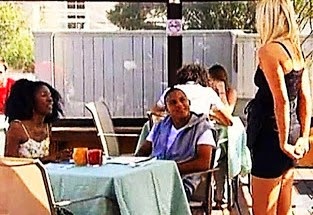 And guys, don't check other women out when you are on a date - it can make a woman feel insecure especially if she lacks self-assurance to begin with and worse, if she is the 'jealous type'. You will get more kudos from your girl if you show respect and self-restraint. A well-brought up lady will be too polite to tick you off but she will definitely NOTICE if you have roving eyes or not! It could blow your chances for a second date, which would be a shame if you are truly attracted to her - and vice versa.

Enjoy this fun dating video and at the same time glean / reinforce some great dating tips. Just remember that Possessiveness and Jealousy are very unattractive traits that actually push men (AND women) away! 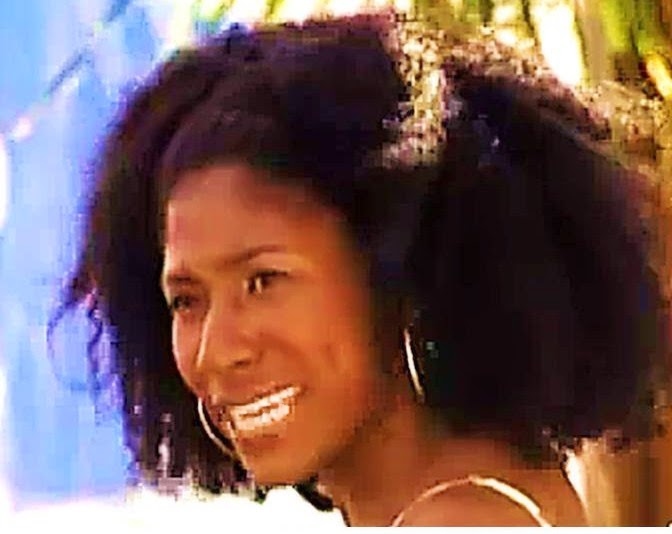 So keep your green-eyed monster under wraps or at least manageable while you're out dating and socialising, while those with roving eyes should also tame their own demons so they don't invoke that same green-eyed monster to join the party!

It is polite (and expected) to give your date your FULL attention and you will also ENJOY yourself more because it is likely that the other party will appreciate and reciprocate in kind as a response to the tone of the meet-up set by you (cf. Law of Reciprocity). It is always good to be polite and kind even if you both do not meet up again. You just never know what the future will bring - your paths may cross again, perhaps in a professional or other setting, so it never hurts to put your best foot forward wherever you are! It pays dividends...always!

You definitely do NOT want to be remembered as...the 'Date from Hell'!

Attract them instead by being the Woman that Men adore and never want to leave!

Or delve deep to learn Insights & Strategies that will Unlock that Special Guy's Heart:
Chasing & stalking on FB is not the answer as that drives them away further, faster.